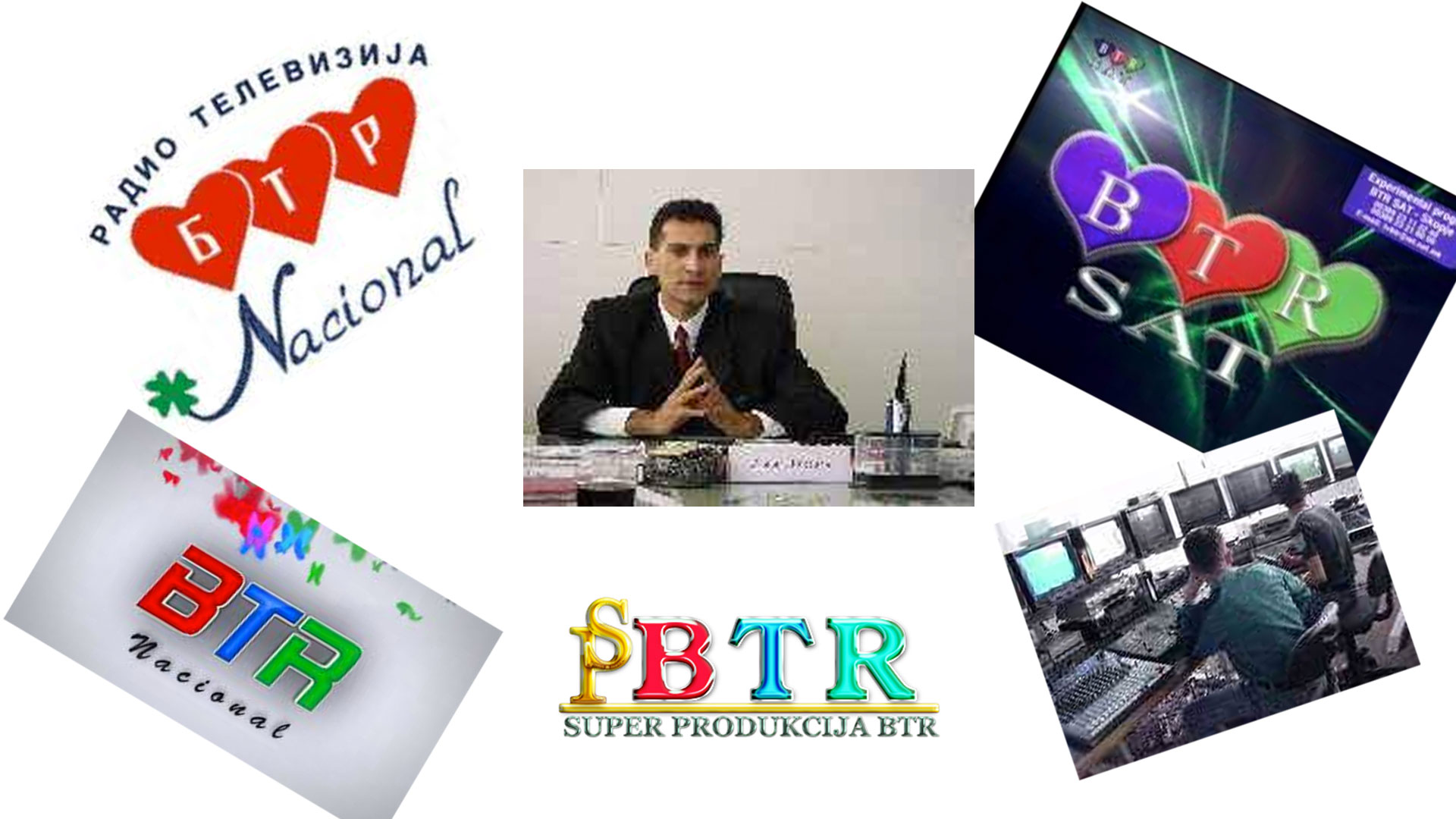 The Association for Video and Audio Production SUPER PRODUCTION BTR DOOEL Skopje (SP BTR) working to serve the Roma community together with Association Roma Business Informative Center of Macedonia, which are the main target group, realize projects which cover all areas of social life, implying to give its contribution in the advancement of the overall situation of the Roma in Macedonia.

Super Production BTR is especially proud of the organization of the Roma Film Festival "Golden Wheel", which it takes over entirely from TV BTR Nacional.

The first Roma Film Festival was held in 2002 and it was the first film festival dedicated to Roma production. A special guest of the Festival was Eugene Chaplin, son of the legendary Charlie Chaplin. Since 2004, the festival has continued to be held as a traditional event, every year.

We can also mention the valuable experience that SP BTR inherited from TV BTR, which the television has gained by participating in other international festivals. One of the biggest successes is the Second Prize, won for the documentary "What is that childhood", in competition with more than 100 films, screened at the Golden Beggar Festival in Kosice, Slovakia, in 2000.

In mid-2012, in less than a month, TV BTR won two Grand Prix awards at two renowned film festivals at the Golden Beggar or Golden Beggar Festival in Slovakia for the documentary "The Recycler" produced by TV BTR dedicated to on one of the biggest issues and that is the unemployment that prevails in general in Macedonia, and the members of the most vulnerable group are most affected, ie. Roma, and just a week later a grand prize from the festival for radio and TV programs organized by Radio Trend from the Danube region in Serbia for the documentary film dedicated to the great star of Roma nationality, the boxer Veli Mumin "Atomic Ant". The documentary "Firefighter Muci". In 2015, in co-production with Kluk Production from the Czech Republic, also, a documentary film was made, "I work green, now it's your turn".

In 2017, SP BTR worked on a feature-length documentary film "Local Heroes-World Talents", for which the first premiere was shown in March 2018 in a cinema in Macedonia, then he was at six more international festivals and won awards at five festivals, including in Kosice - Slovakia in June 2018 won an honorary award from the jury, at Profest Backa Topola in R. Serbia won the Grand Prix, and at the other three festivals received a diploma for preserving cultural heritage and tradition.

In 2019, SP BTR started filming and realizing a feature-length documentary film "Sky-Wheel-Earth", for which the first premiere was held in September 2020.

This is worth mentioning because SP BTR has excellent professional cooperation with the Association Roma Business Informative Center of Macedonia as well as other production companies and individuals and together we work in many fields.

Within the projects in the last two years, we can single out short documentaries with the titles: "Mapping the differences in housing for Roma", "Corruption in the penitentiary system, through the prism of former convicts", "Identification of persons without birth certificates born in Topaana and Cair ,,, "My education today, for a better tomorrow!"

As well as a video campaign clip in the length of 60 seconds for the needs of the project "Identification of persons without birth certificates in Topaana and Cair", video entitled "Respecting the rights of prisoners from ethnic communities through the prism of the Roma community" "Learning together", "Out of the circle, invisible to society" 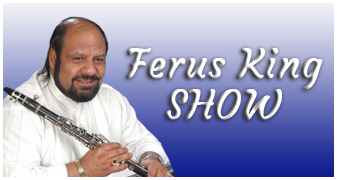 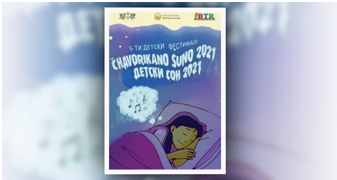 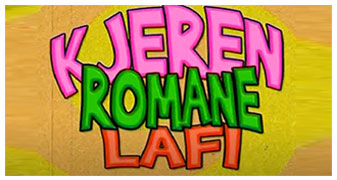 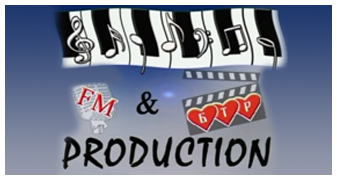 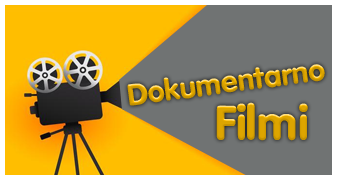 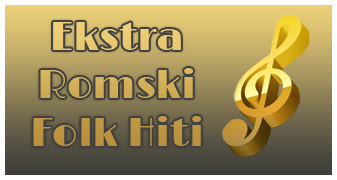 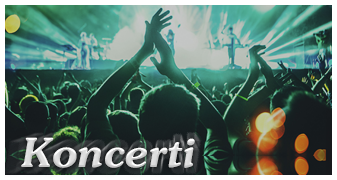 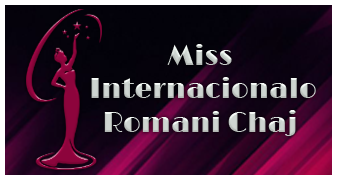 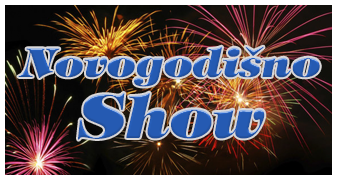 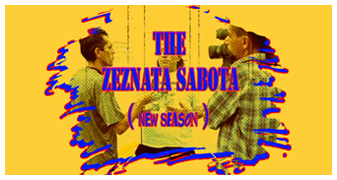 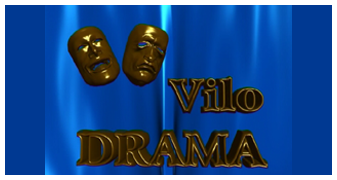 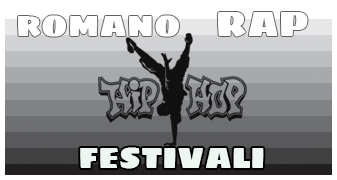